Welcome to our Blog

Filming for a tv show called Shooting Gallery and one of the largest Arms manufacturers in the world Armscore (Rock Island Armory). I took my trusty #SonyF3 camera and filmed more guns being made and than I have ever seen. Conditions were very hot and humid, of course my camera held up fine even going from the AC to 95% humidity! Thanks to our gracious host Martin, we ate like kings and had an epic time filming. 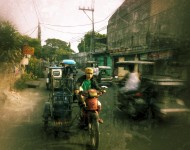 fun to film out of.. NOT 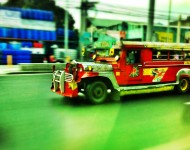 The week in Las Vegas consisted of high speed action shots of the World Championship Professional Bull Riders, and profiles and behind the scenes as well as a Gary Allen music video for the PBR tour  (http://www.pbr.com) Shot entirely in Las Vegas with a pair of Arri Alexas, DP’s Brook Aitken and Jeff “Boomer” Alred directed by Cory Kelley of Chromazone Productions. 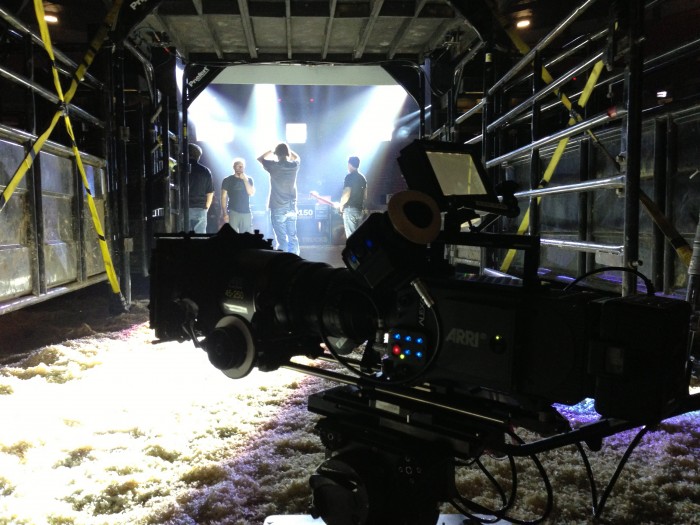 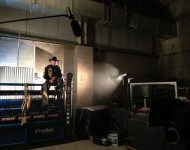 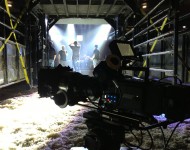 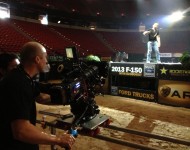 Filming new sports commercials & instructional videos with some of the best athletes and coaches in the world. 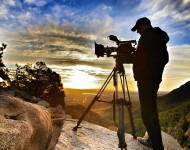 Shooting the new Vitamin Water commercial campaign with some of the top skiers and snowboarders in the sport. We shot at Copper Mountain in the half pipe with the new Red Epic all at 300 frames per second 2k res. The camera was provided by Rocky Mtn. 4K and performed perfectly in the cold temps! The camera is small enough and light enough (even fully built out) that I could even go handheld on skiis in half pipe keeping up with the riders as they flew 15+ feet above me.

END_OF_DOCUMENT_TOKEN_TO_BE_REPLACED 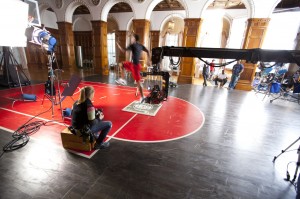 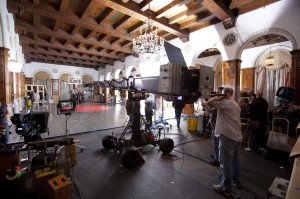 shot on location at the LSI stage in Denver, CO

Testing out some new gear from Redrock Micro, Aitken sizes up Chris Paul.  The shoot was on a rooftop in downtown LA for Nike/Jordan Brand. 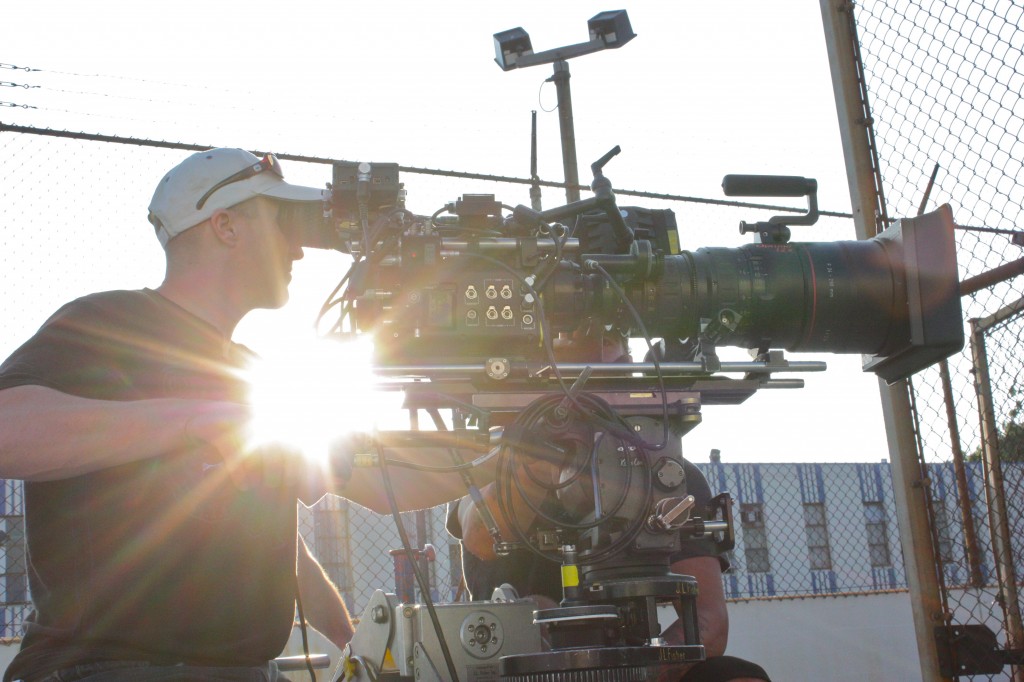 Featured on the Sony Site….